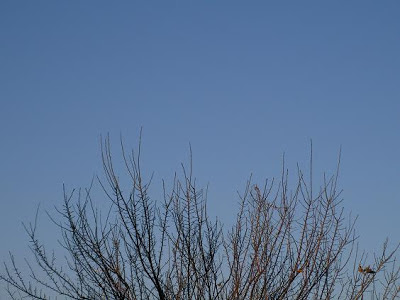 It is fine today. The wind does not blow. It is a relatively warm day.

It is the generic name of the economic revitalization policies that the Japanese Abe Administration advocates.

The reactions of overseas much media are consistent.

The reign of terror was finished in France, and the people's revolution was thereby over, too.

And it leads to government grasp and the imperial regime establishment by Napoléon Bonaparte the five years later.

In brief, each country media think that Japan goes ahead through the way to the military nation.

In Japan, import supplies from U.S.A. were cut off before, and some hawkish officers have begun to advocate Large Eastern Asia co-prosperity sphere design. And they caused the Pacific War.

It led American domestic public opinion to the war. And U.S.A. participated in the war in the European front, and World War II happened.

The conventional war happened by the economic decline. In other words it is the desires of human beings. When we are hungry, we must not seize food of another person by force.

It is common sense of the human being society.

Japanese people must notice all! 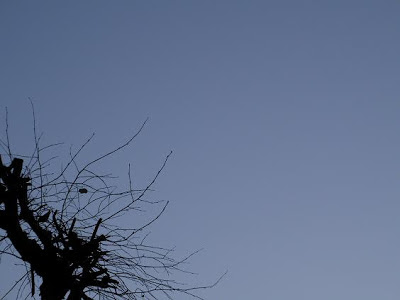