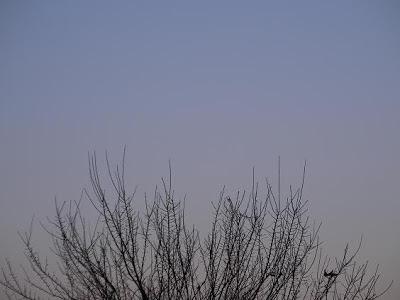 It is fine today. The wind does not blow. It is a relatively cold day.

They give Japanese citizens splendid impressions to date from the Edo era.

The countries which won the world from late years to the present age.

Portugal. The Netherlands. The U.K. U.S.A.

Big war broke out for at the time of every the change. The present is said then.

Captain Jean-Luc Picard of the spaceship enterprise had been transported through time in the movie Star Trek: First Contact. And he said to a modern woman.

"Our times do not have money"

"I cannot answer about the building costs of this spaceship"

"the earthian stopped war, and was gathered up in one" 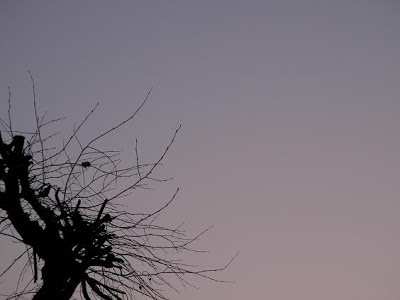